If you’ve never been to Altamont Gardens in Co. Carlow, get a move on.

The week around Valentine’s Day is is Snowdrop Week, when thousands of these pure, white, bell-shaped beauties muscle through the snow. Call it what you will – phenomenon, coincidence (perhaps even ‘gardening’), but it’s one of Ireland’s finest sights in springtime.

“It’s partly due to the soil, partly due to the gardeners,” was how Paul Cutler, head gardener, explained the sensational drifts when I visited last year. The hardy little flowers aren’t native to this country –  originally growing in colder, mountainous areas – but they’ve taken to Altamont like ducks to water. 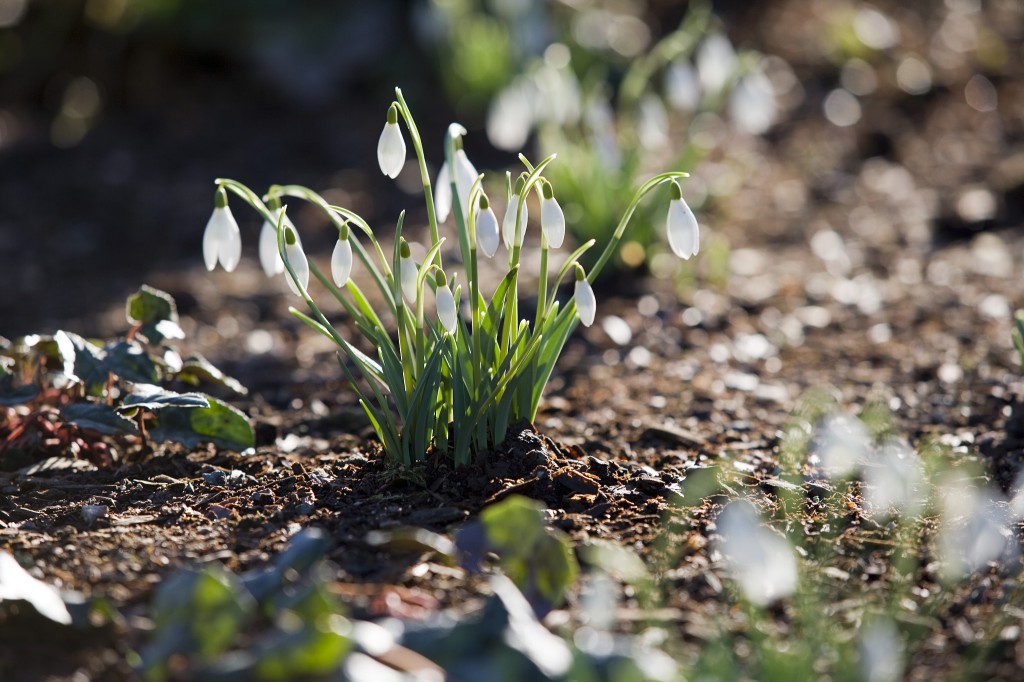 Altamont is also one of the flagship attractions on Carlow’s blossoming garden trail – worth picking over if you’re afflicted with green fingers. Huntington Castle in Clonegal and the wonderfully strange Duckett’s Grove are amongst the highlights – though I couldn’t say at what time of year they’re at their best.