The beauty of Roscommon’s Arigna Mining Experience is not that it’s a world-class tour in the middle of nowhere (which it is). It’s that the tour guides are bona fide miners.

I’m led into the mountain by a man who once made a living squashing his body through treacherous gashes – it sure beats a summer jobber with a flashlight.

I visited the experience for a second time recently, and shot these portraits of the ex-miner guides. 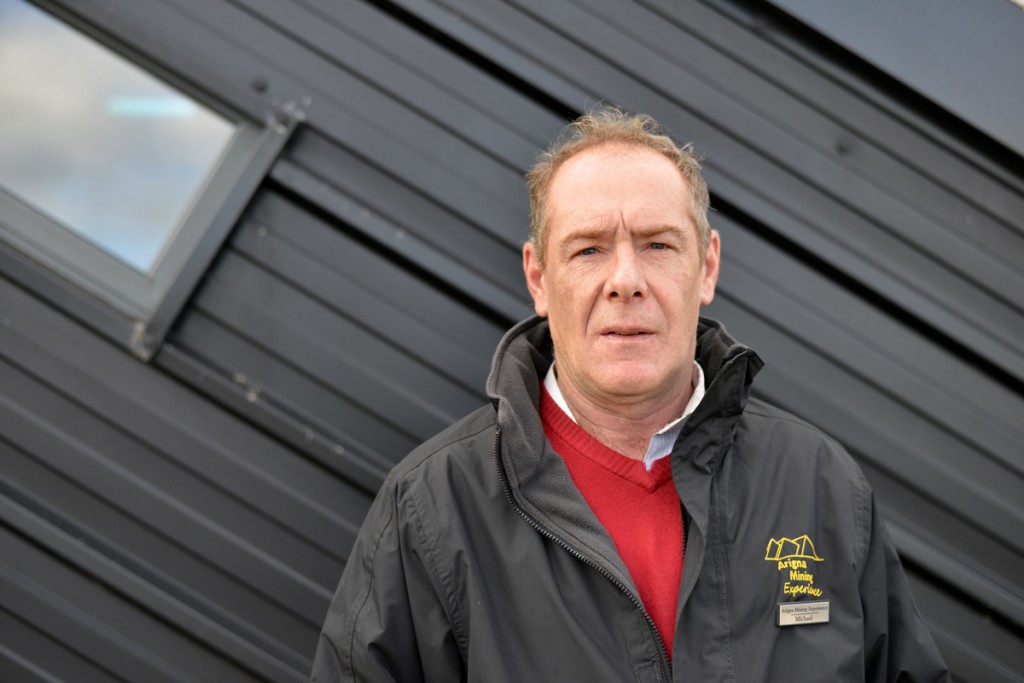 “There was no slacking here,” Maurice Cullen (pictured top of page) told me, pausing before continuing on into the dank network of tunnels.

Miners were paid by tonnage, he explained, hacking their coal in an environment as competitive as it was dangerous (think creaking timber and crushed digits).

How did they do it? “It wasn’t for love of the job,” he deadpaned. It simply paid well. 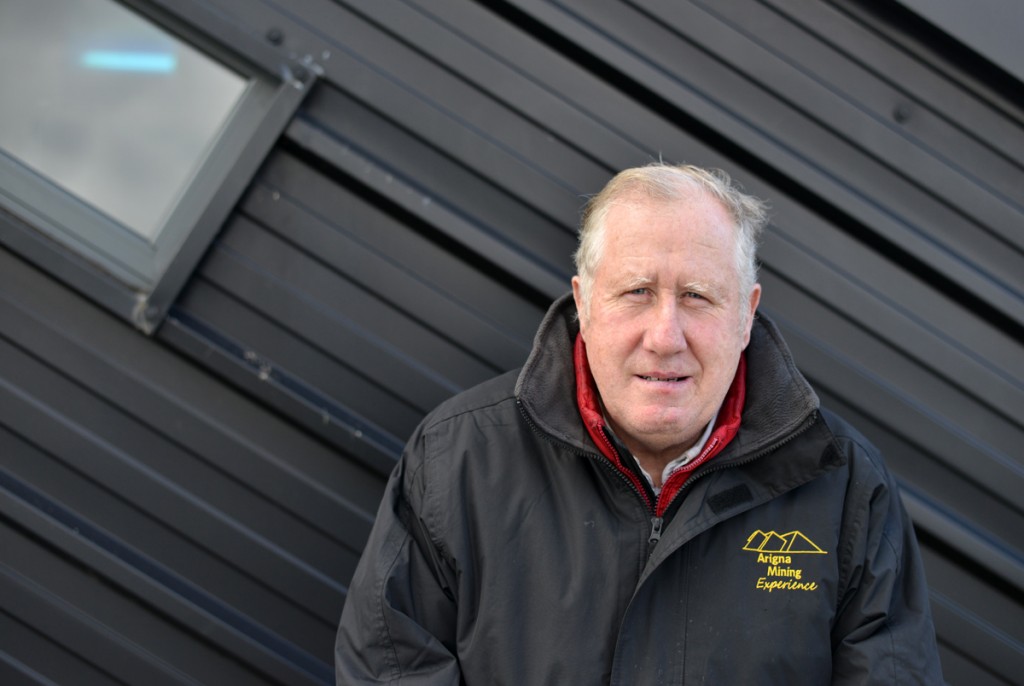 The Arigna Mines employed 400 men at their peak during the Second World War.