As most of us know at this stage, Electric Picnic is about far more than music.

The annual festival, set for Stradbally this weekend (August 29-31), boasts one of the most eclectic programmes going – with acts and performances including comedy, spoken word, the fantasy landscape of Body & Soul, a theatrical enclosure made of creative camper vans and, of course, food.

Now in its fourth year, EP’s Theatre of Food is located in the Mindfield (Spoken Word) arena, and promises its best ever line-up of chefs, writers, thinkers, artisans, brewers, bakers and food heroes.  It’s a celebration of everything we love about food and drink, curated by the legendary John and Sally McKenna.

I’ll be MC’ing what I think will be one of the most fascinating events, when Kevin Thornton gives a demo on the foods of Ethiopia… cooking a selection in the Mindfield tent. 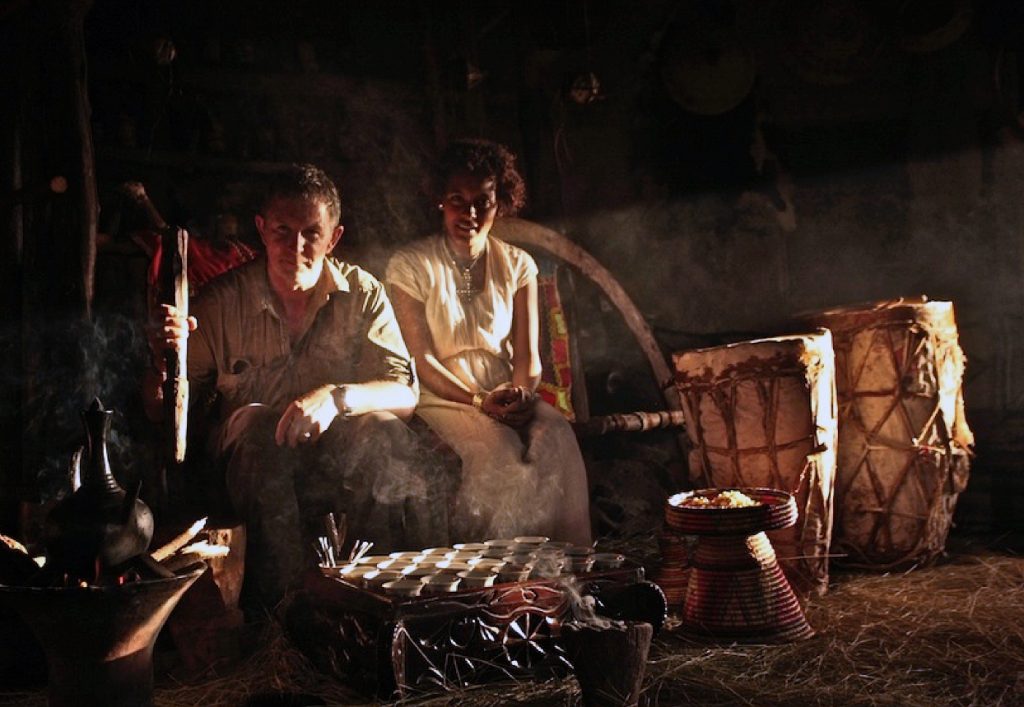 Thornton has travelled widely and often in Ethiopia, not least in his role as leader for Stay Lalibela with Connect Ethiopia, a project aimed at developing tourism and hospitality in the northern town famous for its rock-hewn churches. On Saturday (1.30pm), the Michelin-Starred chef will present a slideshow of photos from his travels – several of which I’ve included here. 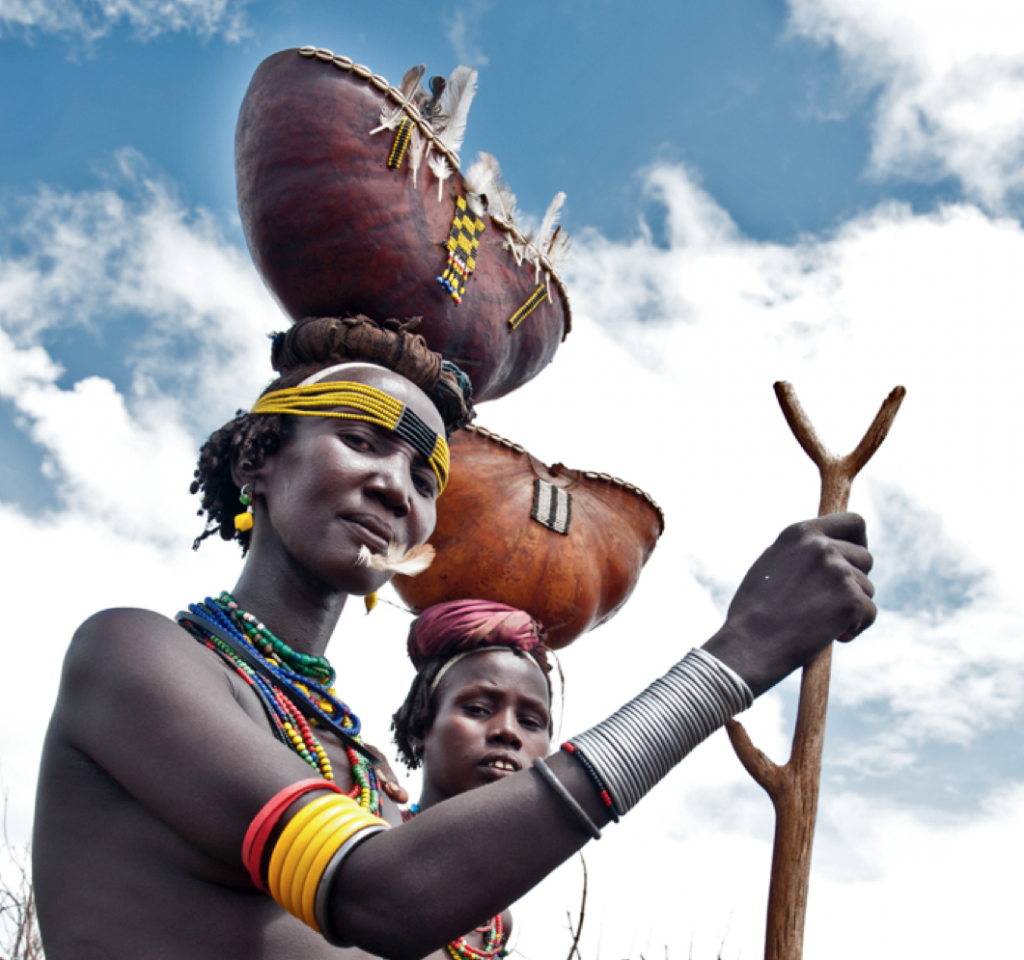 The Sunday demo (11.30am) will include injera bread, a recipe from the Hamar Tribe of the Omo Valley in Southern Ethiopia, using ingredients that have been brought to Ireland especially for Electric Picnic. 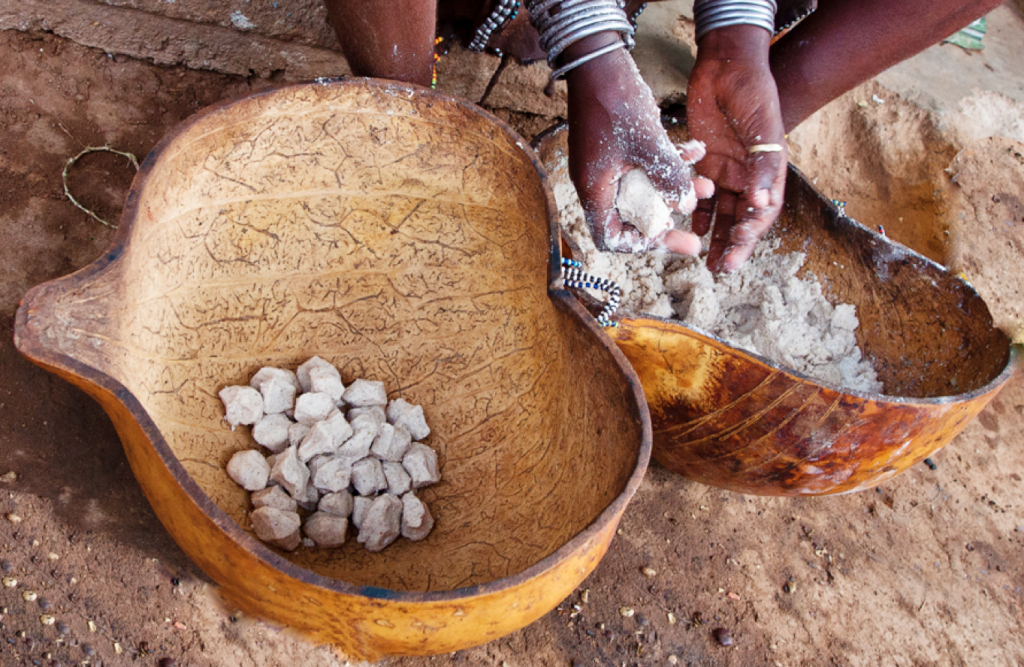 I can’t wait to get to Laois, to soak myself in food and music for a few blissful days (or more likely, hours), and to hear about an extraordinary landscape, culture and cuisine that has rarely been seen on film… not to mind discussed at a music festival!

Hope to see you there.