Baby it’s cold outside, but the January travel sales are heating up.

This is the most important sales period of the year in travel, a time when tour operators and travel agents all over the country roll out special offers, early booking discounts and free child places to get the bookings going. Here are my picks from the very best deals:

Spain – Canaries on the Cheap

Sunway has early booking discounts of €100 per couple for summer 2014 holidays booked before February 28. Prices include transfers, reps and checked bags. It has Lanarote & Gran Canaria from Cork and Dublin from €399pp, and Lanzarote from Shannon & Knock from €349pp. See sunway.ie.

ClickandGo.com has a €1 booking deposit on summer holidays up to January 31. It is eligible on package holidays that include Aer Lingus flights to the UK, Europe, Morocco or the Canary Islands. A second deposit of €100 is due four weeks after the booking, with the balance 10 weeks before departure. It has seven days self-catering in Gran Canaria (3-star Vista Oasis, Maspalomas) from €417pp from July 3-10, including one checked bag per person. 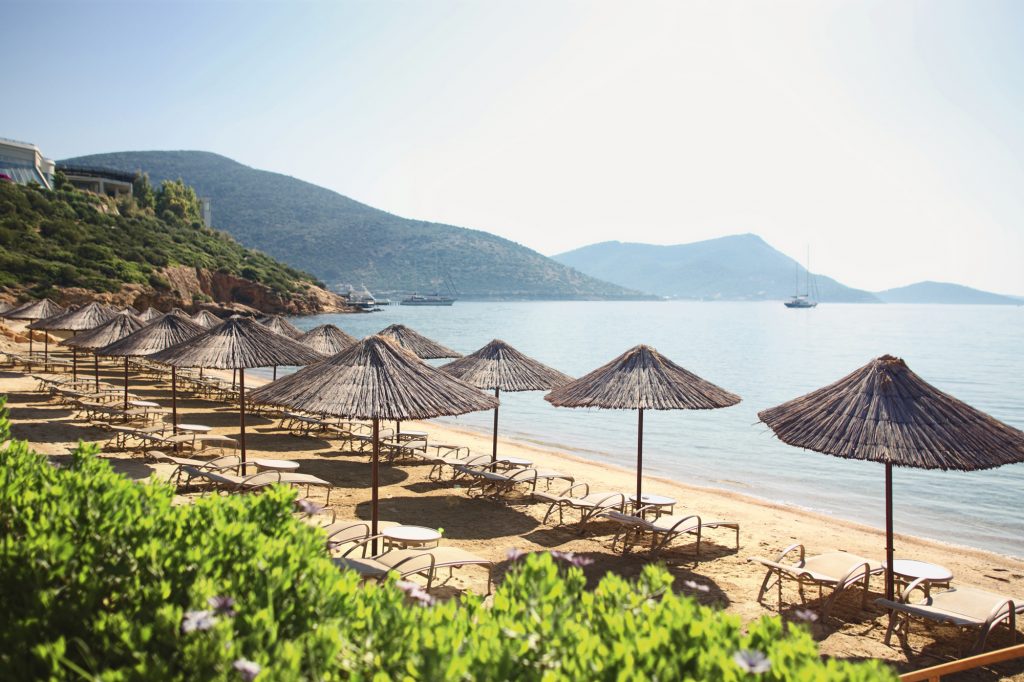 Wings Abroad has early booking deposits of €80pp on select properties across their summer 2014 programme. Return flights from Cork plus seven nights at the 4-star Golden Day Wings Hotel in Kusadasi start from €377pp. That’s based on travel in May. See wingsabroad.ie.

Falcon Holidays has seven nights for a family of four at the Aqua Fantasty Aquapark Hotel & spa in Kusadasi from €2,677 in May. That’s all-inclusive, at a Splashworld resort (featuring its own waterpark) and includes a free child place. You can book with a €100 deposit. See falconholidays.ie.

LowCostHolidays.com has seven nights in the 3-star Golden Moon Apts in Kusadasi from €289pp on June 14, based on two adults sharing self-catering.

Travel Department has a four-night Istanbul City Break with departures in February, March & April from €479pp including flights, transfers, a 4-star hotel and two guided excursions. 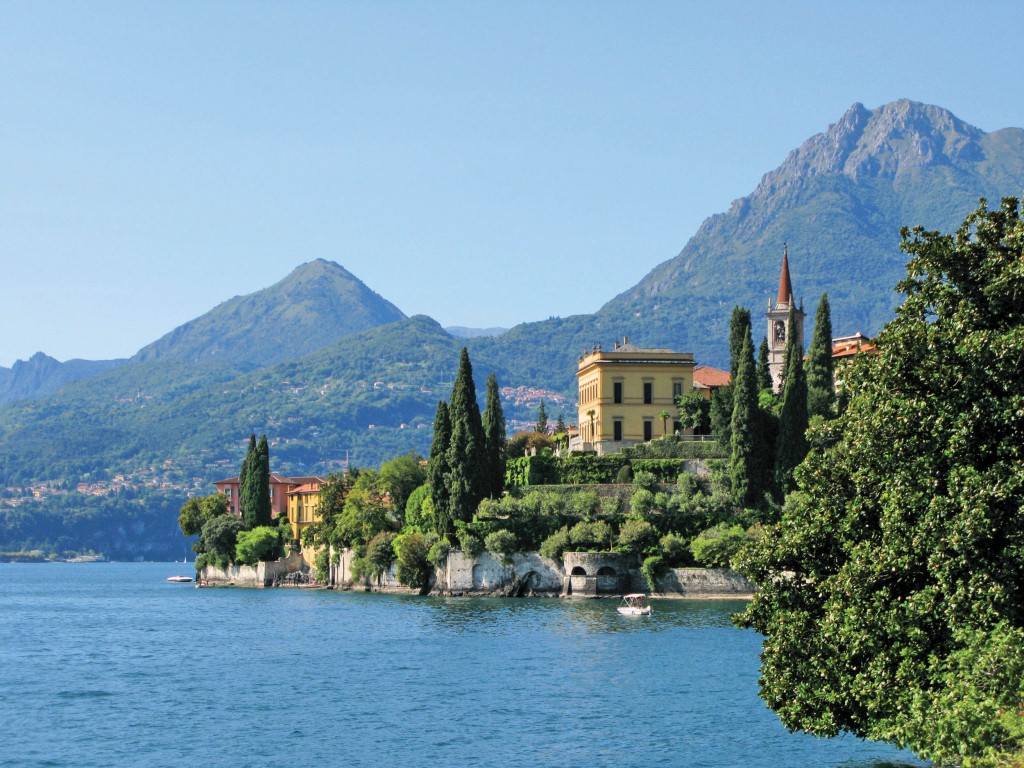 Topflight has flights plus seven nights at Belvedere Village (Lake Garda) from €499 per adult and €399 per child in May and September. The real savings come if you book for a fortnight however, with prices at just €569 (adults) and €399 (kids). It also has two weeks at the Bella Italia Resort from €812 for adults and €399pp (kids). By contrast, one week costs €623pp/€399pp.

Crystal Alfresco has lots of savings in Lake Garda too, including an early booking discount of up to 30% for bookings before January 31. It has a Lake Garda package at Altomincio family parc from May 31, including flights plus seven nights in a 2-bed mobile home from €385pp.

Direct Holidays is offering up to €500 off per family and free child places on bookings made in January on getaways this summer.  A family of three can holiday from only €958 in May in Portugal for 7 nights including flights and accommodation.  The company is also offering booking deposits from only €90pp. 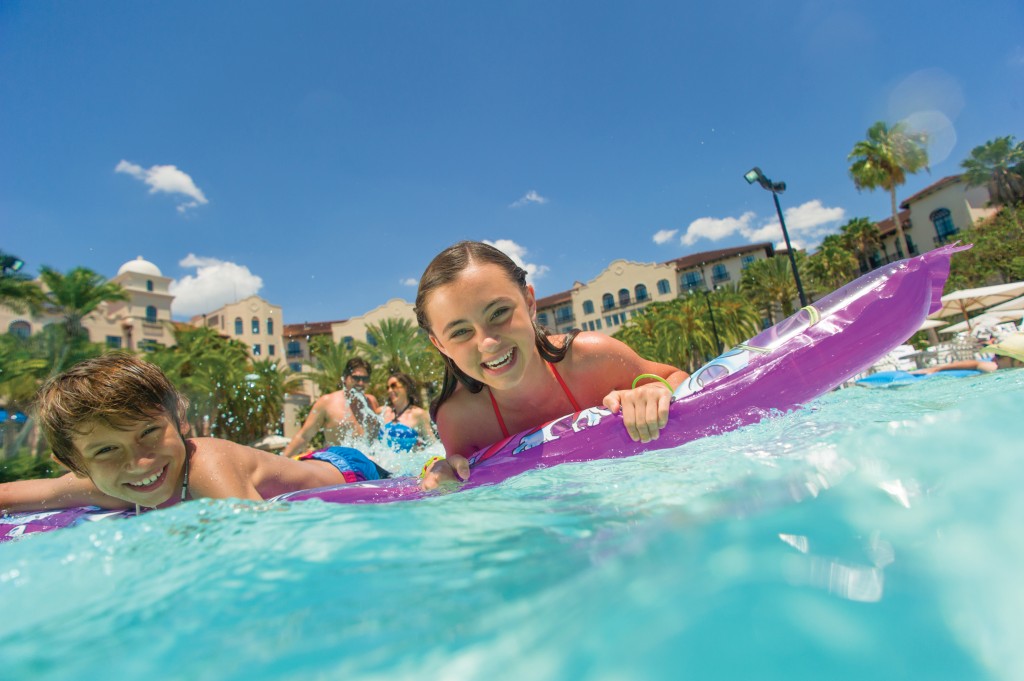 Disneyland Paris: Book before Jan 30th and you can avail of Disneyland Paris’s ‘Yes’ Days offer – with up to two days and nights free from April 3 – August 31. Abbey Travel has four nights at Disney’s 3-star Hotel Santa Fe or Hotel Cheyenne for from €716 per family (2+2 kids), including five days’ park tickets. NB: flights and transfers are not included.

Travelmood: The affordable worldwide luxury specialists have a sale running to January 31, featuring a host of offers including five nights in a Dubai five-star from €1189pp, three nights in a Venice four-star from €349pp and nine nights in Malaysia (four-star) from €1,117pp.

5-star Thailand: Trailfinders has eight nights at the Dusit Thani Laguna Phuket from just €949pp based on select May and June departures. The price includes flights from Dublin, Cork or Shannon to Phuket with Malaysia Airlines, taxes and transfers, and a free night. Trailfinders.ie.

Cambodia: GoHop.ie has an 11-day guided tour of Cambodia, including  accommodation, many meals, tours and transfers (but not flights and visas) from €1,050pp. gohop.ie.

Cruise: eTravel has a seven night fly/cruise on the MSC Preziosa departing May 3 from just €899pp. The deal includes flights with Aer Lingus to Venice, a cruise route around Eastern Europe including all meals and stops at Bari in Italy, Olympia in Greece, Izmir and Istanbul in Turkey and Dubrovnik in Croatia.