The crisp leaves of autumn are falling slowly but surely. The sounds and smells of seasonal change are everywhere. We’re lucky in Ireland; the change is clear as day – all the more reason to pack up on a Saturday morning and make the most of it.

Tollymore Forest Park (pictured above) is situated at the foothills of the Mourne Mountains and makes for a fantastic day out for everyone and anyone. Take a walk along the Shimna river and discover the many bridges, grottos and caves. There’s a hearty dose of exotic trees, some experimental forest plots and a great deal of activities just waiting to be explored. The park is adjoined with Tollymore National Outdoor Centre, which is Northern Ireland’s National Centre for mountaineering and canoeing activities. Tollymore has also been used as a filming location for the popular TV Series Game of Thrones. 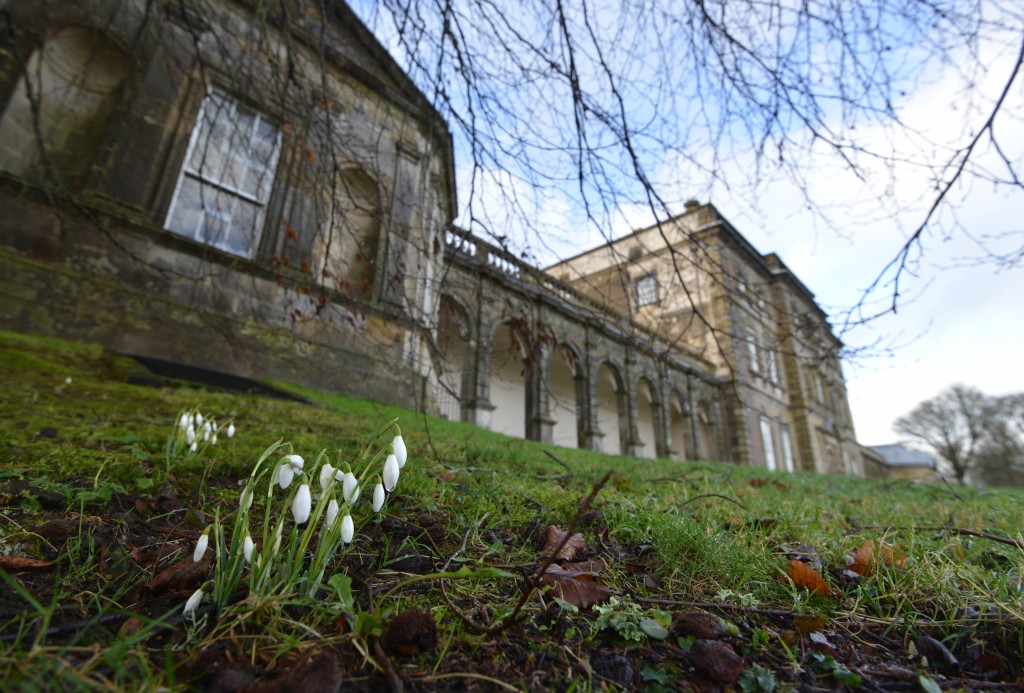 Fermanagh is a magical county, splattered with lakes. Hidden in amongst the water is Florence Court, situated about eight miles from Enniskillen. The house itself is one of Ulster’s most important 18th century piles, and inside you’ll find a fine collection of fine Irish furniture. But that’s not really the important part – the important part lies outside; the views, the grounds and the greenery. You’re invited to explore the many serene corners of the aptly named Pleasure Grounds and the Walled Garden. There’s a kids park and a picnic area too, so be sure to bring along some snacks. You’re in the heart of Fermanagh here and with a fine reputation that is wholeheartedly deserved; you can’t help but fall in love.

Situated six miles outside the county town of Omagh, the Gortin Glens is a haven hailed by locals and visitors alike. It’s not just your average green forest park – it’s a forest park on the edge of the Sperrin Mountains. With views to die for, you can take on several walks or scenic drives here and along the way you’ll meet a deer enclosure and a duck pond. The forest drive is five miles long and there are a number of vistas where the motorist can pull in to enjoy the magnificent scenery. Mountain biking and horse riding are permitted and there is also a youth campsite available. There are three way-marked trails for walking too, and you’ll be treated to striking waterfalls and a real sense of tranquillity. 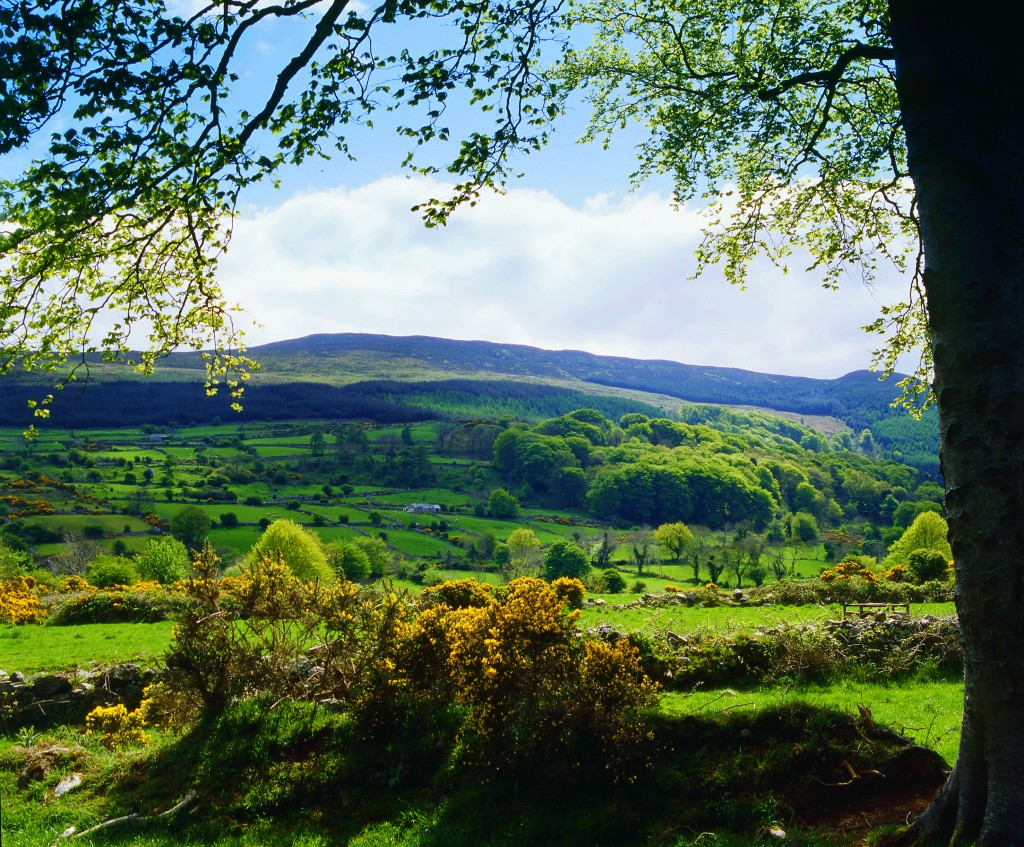 Classed as an Area of Outstanding Natural Beauty, the landscape at Slieve Gullion is alive with geology, archaeology and legendary tales. Here you’ll find a mountain top trail leading to two megalithic cairns known as the North and South Cairns. History buffs will be ecstatic to find the huge burial cairn located on the summit of the mountain – the South Cairn (known as The Calliagh Berras House). It’s the highest surviving passage tomb in Ireland. You’ll also find a lake and spectacular views across the Ring of Gullion, Mourne and Cooley mountain ranges and Armagh Drumlins. Over 2,000 years of legend and history awaits you here, with Cuchulainn, the Red Branch and Fionn Mac Cumhail (Finn McCool) having all passed through these parts. There’s a 10km drive around the slopes, too. Simply put, Slieve Gullion and The Ring of Gullion is a must see for anyone holidaying in Armagh.

No stranger to the tourism industry, Glenarrif Forrest Park is situated amongst the Glens of Antrim. This is one of Northern Ireland’s most celebrated places, where keen travellers, tourists and locals alike have flocked for over a century. Glenarrif is considered by many to be the most beautiful of all nine glens. The forest covers an area of 1,185 hectares – of which a 900 have been planted with trees. The rest is filled with beautiful recreation areas, conservation space and several lakes. The park is divided by two humble but striking rivers; the Inver and the Glenariff. Both contain spectacular waterfalls and serene pools. There are four way marked trails that take you through the forest in all its glory, too. 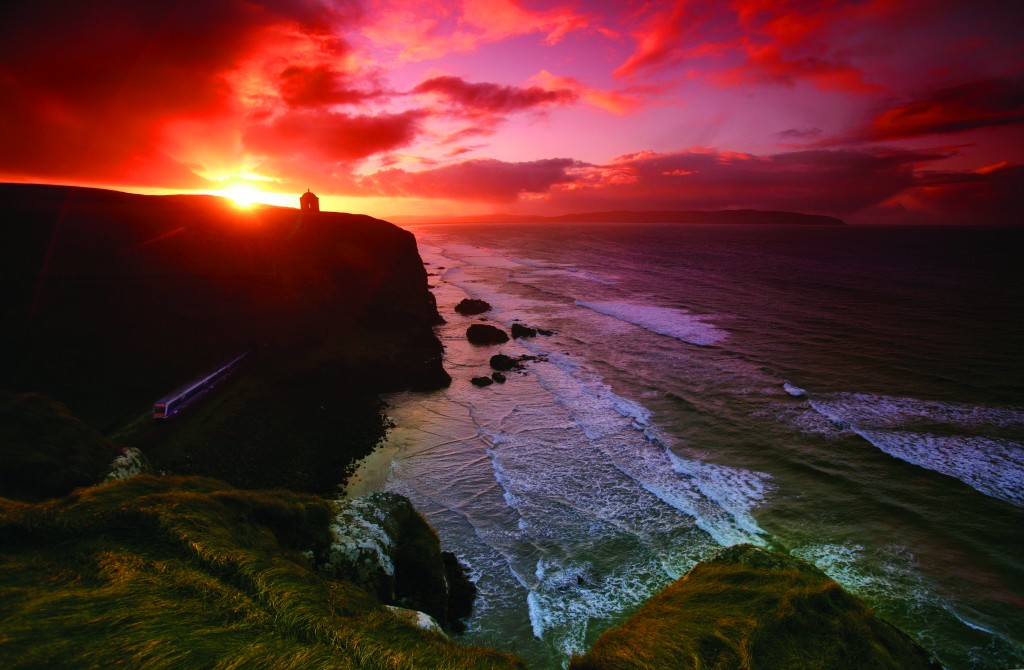 Downhill Forest is a pretty and picturesque forest of mixed woodland near the town of Castlerock. There are two waymarked paths – one being just over half a mile long and the other one mile long. Cycling is perhaps the better option; part of Downhill Forest is linked to the Sustans cycling network (route 93) which runs from the Mussenden Road through mixed woodlands to Burrenmore Road. The forest has a rich history and was previously part of the estate of Frederick Harvey – the fourth Earl of Bristol and Bishop of Derry. But it’s not all picturesque views and vivid history. A walk through Downhill Forest will allow you to view one of Northern Ireland’s fattest sitka spruce, an early Christian promontory fort and an old water-powered sawmill with its lead running round the lake. It’s a small but fascinating place and as a big bonus, it’s very close to Mussenden Temple – one of the most dramatic settings in NI and a must for those visiting the area.