Gourmet tours are cropping up all over the globe, tying food and travel more closely together than ever. It’s time to tuck in, I reckon… here are just some of the best I’ve come across.

There’s a twinkle in her eye as she scans the group. “You should feel around 10% full after this first stop, so conserve space unless you have one of those special stomachs that fits extra. And by extra, I don’t just mean dessert.”

A good food tour depends on the food. A great one depends on the host, and that’s what’s on offer here. I arrived in Dubai determined to seek out authentic experiences among the Arabic bling, and an Indian food tour of Bur Dubai – as close as the city gets to having an Old Town – proved just the ticket.

Farida started by showing us a map of India on her iPad. She talked us through the startling range of cultures and cuisines on offer, and it felt like we tasted at least half of them on our stroll through Meena Bazaar. Pink chicken tikka cooked over charcoal, messy street snacks, chaat, kolchas and pani puri (crispy spheres of dough stuffed with potatoes, chickpeas, sprouts, onions and spicy water)… Yum!

Along the way, Farida mixed up the foodie info with Bollywood gossip to love stories, family memories (“My mother is the margarine person. I’m the Julia child of ghee…”) and even a visit to her favourite Asian supermarket. Dubai never tasted so good. 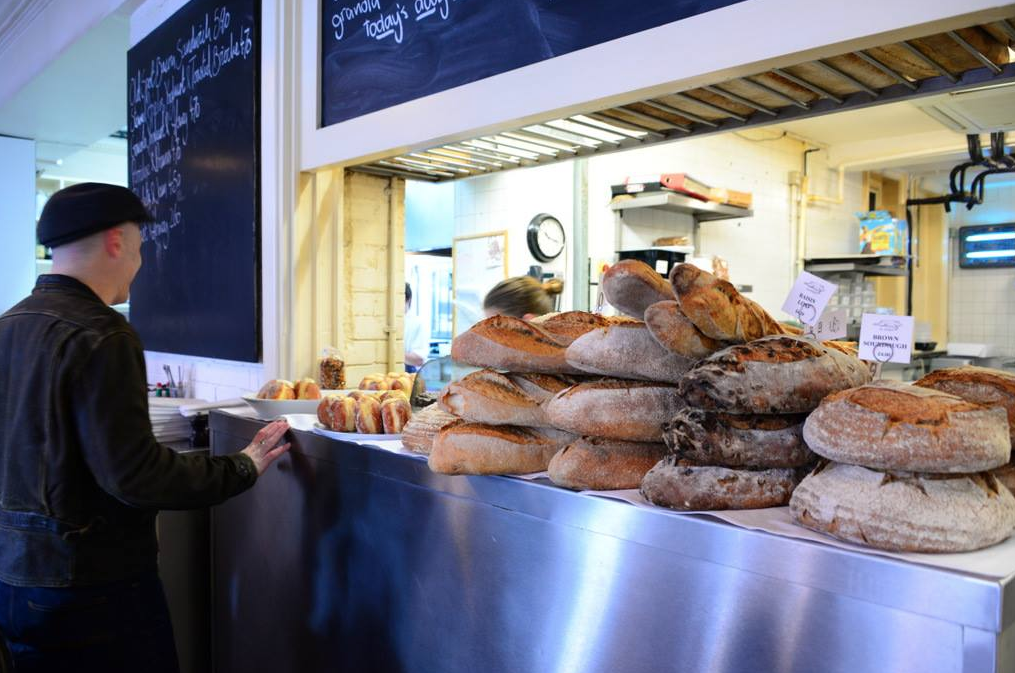 London’s East End offers a breathtaking mix of cultures and cuisines… rich pickings indeed for a foodie tour. And that’s exactly what Eating London offers, a 3.5 hour, 10-course marathon that gobbles up an entire neighbourhood.

The spotlight is firmly on local gems, including fish n’ chips at Poppies, a sampling of curries on Brick Lane, London’s best bacon sandwich at St. John Bread & Wine, and a cheese-tasting session at Androuet, the famous cheesemongers.

The proof is in the pudding: food tours are a brilliant way to experience a city, offering a real insight into the history, tastes, produce and people intersecting at a given moment. A spoon of curry could quickly segue into a spicy conversation on Britain’s colonial period, for example, and the best guides tend to include stops that tourists would rarely stumble across under their own steam.

It’s worth making a few basic preparations for any tour. Wear comfy shoes, make sure you arrive at the meet point on time, and eat lightly in the hours beforehand… I’ve yet to go on a tour that didn’t see me royally stuffed. 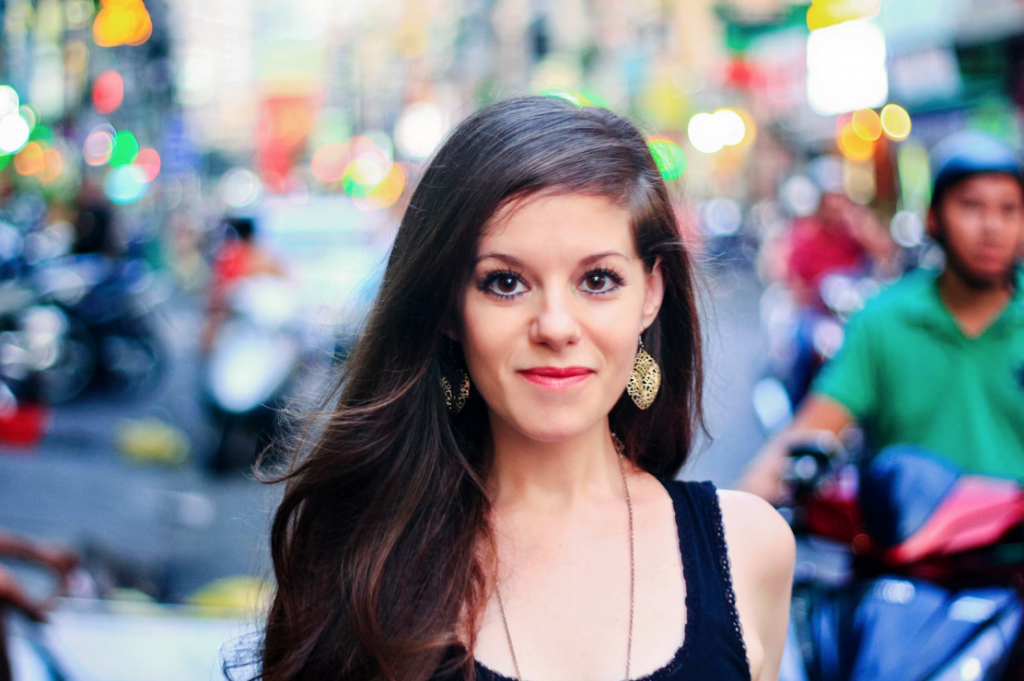 I first came across Jodi Ettenberg on a podcast. She was speaking with well-known travel writer and podcaster Gary Bembridge, and I listened to the two chat about her passion for exploring different cultures through their cuisines for almost 20 minutes before learning that she was coeliac. I nearly fell off my chair.

My wife is coeliac, so I do have some sense of how difficult it can be to avoid wheat, barley and rye in certain countries (India, for example) – let alone dive headfirst into a multicultural munch-fest. But that’s Ettenberg’s specialty. If you have a food allergy, coeliac disease or are just plain fearful of eating street food overseas, then it’s definitely worth taking a look at her website, tours or handbook.

Ettenberg’s main tours are based in Saigon (where she has even accommodated a guest with peanut allergy – no mean feat in South East Asia), but she’s also available for custom walks in other locations. Expect three to four hour outings, lashings of tastings, awesome food comas and supportive hugs…

A Bite of the Big Apple… 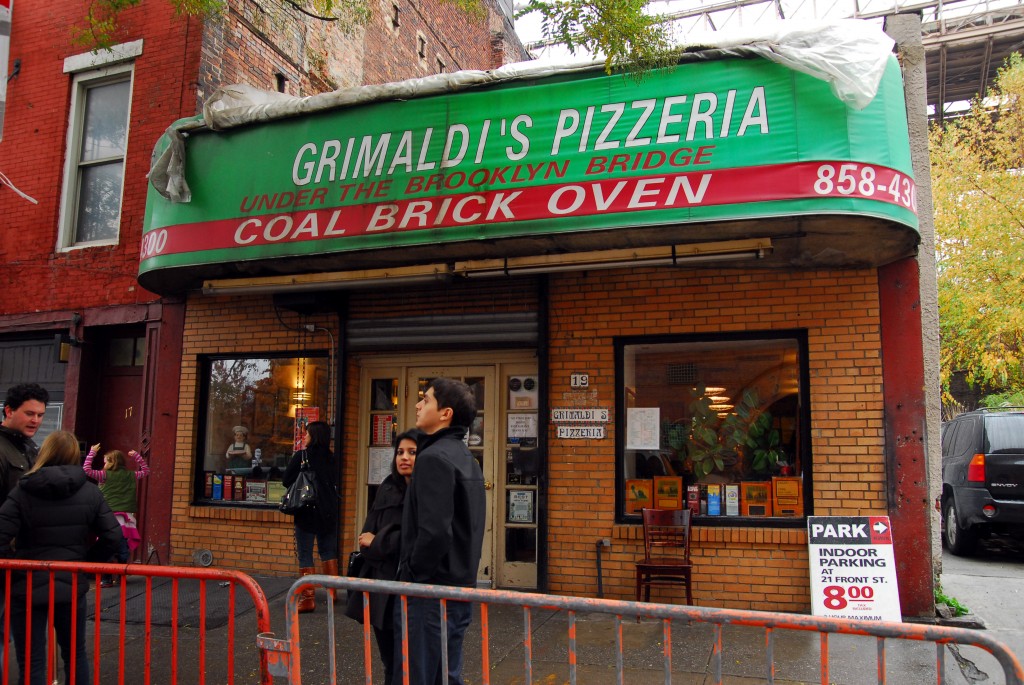 There are as almost as many food tours in New York as there are types of food – from the Slice of Brooklyn Pizza Tour ($80/€58pp, including the pleasure of skipping the line at Grimaldi’s) to romps around Chinatown, Nolita/NoHo, Chelsea Market or Greenwich Village with Foods of New York ($65/€47pp, including eats).

The latter is one of the Big Apple originals, a tour of off-radar foodie gems in the West Village with lots of quirks along the way (the narrowest house in NYC, for example). Three hours includes classic pizzerias, an Italian deli dating from 1900, and Murray’s, one of the best cheese shops in Manhattan (foodsofny.com; $49/€36).

Finally, Cork’s Shandon Travel is offering customers travelling to New York the option to book a two-hour Gourmet Food Cart Walking Tour (€42pp). The tour takes in six different carts, including what it says is the best falafel outside Tel Aviv, and the most flavoursome curry this side of Mumbai… you can book it along with flight and accommodation options online or by contacting the Cork office.

Snack your way around San Sebastian… 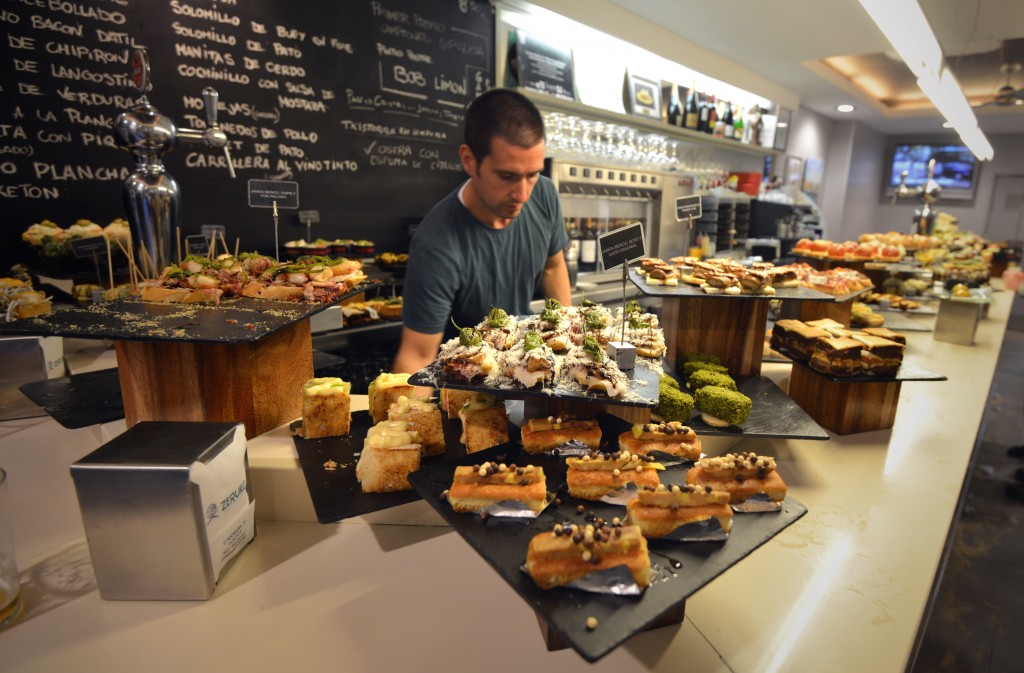 Pintxos are a type of tapas San Sebastian has made all its own – souvenir-sized mash-ups of bruschetta-style treats and amuse-bouche amazingness that can (and do) become the basis of gastro-crawls around the Old Town.

You need a guide to find the gems, however, and that’s where Jon Warren’s San Sebastian Food comes in. One of its bestsellers is a 2.5-hour ‘Pintxo Hunting’ tour in the Parte Vieha, using Basque guides who most definitely know their fresh prawns from their pork tenderloin. It’s the perfect overview of the city’s foodie scene.

Warren & Co. also do culinary tours throughout northern Spain and southern France, from cooking classes and jamón carvings to visiting wineries and local mercados, so you could easily make food the whole focus of your holiday.

My advice? Pace yourself. You’ll be eating and drinking (Basque beers and ciders, as well as local wines) your way from traditional haunts with dockets crunching under your feet to chic nouveau bars. Nobody leaves hungry. 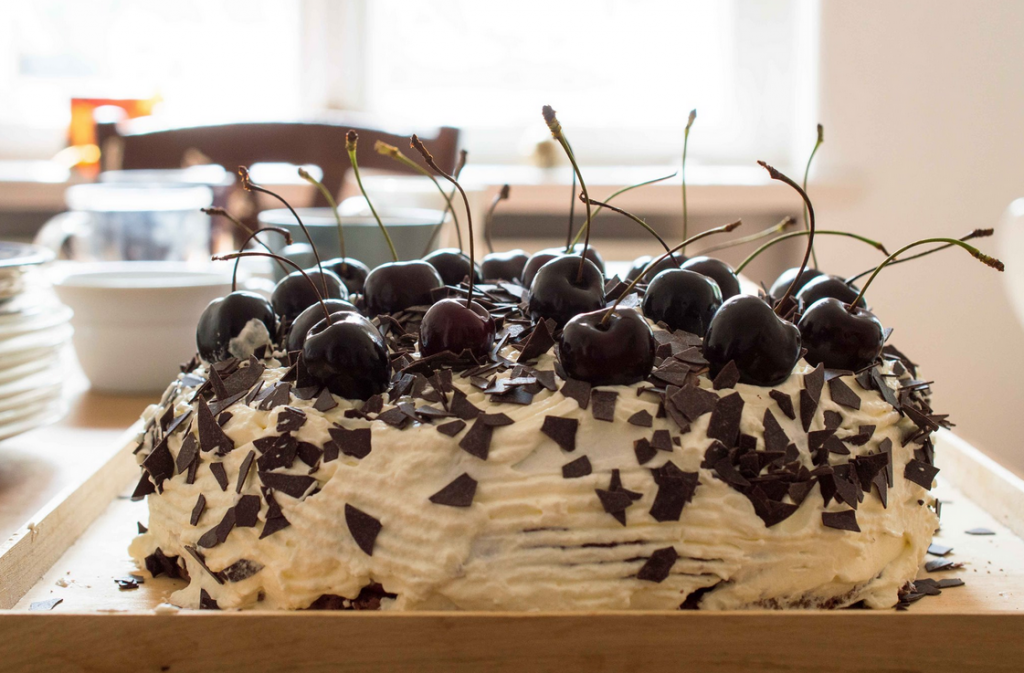 Paris may have ceded its culinary mojo to London, Tokyo, Copenhagen and New York, but it still ranks as one of the great foodie cities. The trick lies in telling the true gems from the tourist traps, so a food tour is just the ticket.

Food critic Rosa Jackson is the woman to talk to. Rosa has edited several editions of the Time Out Paris Eating & Drinking Guide, and she also runs Edible Paris, a company offering bespoke foodie tours of the French capital.

Her system is simple. You send an e-mail outlining your preferences, including any likes and dislikes, and Jackson replies with a personalised itinerary featuring up-to-date picks of her favourite suppliers and restaurants in the city.

“Say you like can’t get enough of cheese. I’ll take you by the hand and lead you into the cellars of the fromagers who supply the city’s best restaurants,” she says.

Options range from half-day (€125) to three-day tours (€500), include maps, and she offers personalised guided tours for one to three people from €300, as well as cooking classes and tours in Nice.