It’s hard to look past Brazil as the star player of 2014. The country (pictured above, courtesy of Visit Brazil) hosts the FIFA World Cup this summer, not to mention the Olympics in 2016 – and if you don’t fancy shelling out thousands of euro on sport, you can have just as much fun travelling off-season.

Brilliant beaches, thick rainforests and mega-cities like Rio and St Paulo make this a once-in-a-lifetime trip of the first order – and don’t forget Florianópolis, capital of Santa Catarina, which was recently voted the world’s friendliest city by Condé Nast Traveler readers.

Trailfinders has 11-day group tours from €1,959pp, including flights from Dublin to Rio and visits to Iguassu Falls, Parati, São Paulo, Curitiba and Foz do Iguaçu with a November 1st departure. A private 13-day tour is priced from €3,499pp.

San Francisco is an old favourite, but April of this year brings a new and improved way of getting there – courtesy of direct flights from Dublin with Aer Lingus.

Be warned: the place is expensive. San Francisco’s hotel and restaurant bills can be as steep as its streets, and the cost of living may grind down the unwitting. A little prep work, on the other hand, throws up cheap-and-cheerful joints like Cha Cha Cha (cha3.com) or Papalote (papalote-sf.com.) offering stonking steak sandwiches or burritos for $10.

Whatever you budget, don’t miss the night-tour of Alcatraz (alcatrazcruises.com; $37). It is, if they say so themselves, “an inescapable experience.” And that’s not even getting started on Chinatown, Haight-Ashbury or San Francisco’s Modern Art Museum (sfmoma.com).

Aer Lingus has one-way fares from Dublin at €399, but ClickandGo.com has packages including direct flights and five nights’ accommodation (3-star) from €839pp. The prices are based on an April 22nd departure from Dublin, and include luggage and taxes. 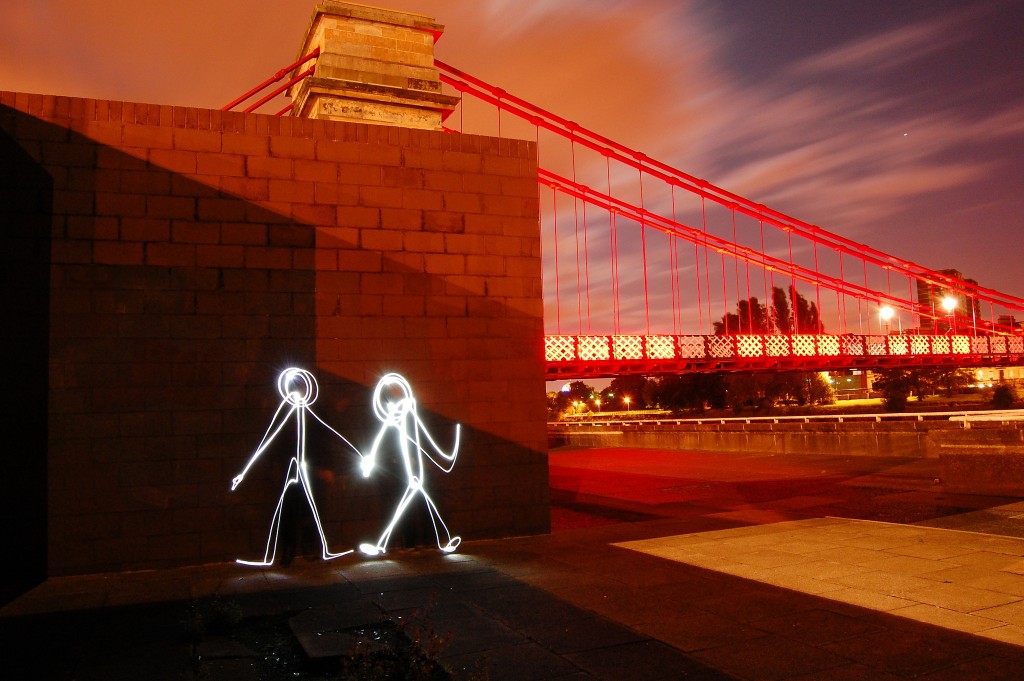 Glasgow is 2014’s bolter. The Scottish city hosts both the Commonwealth Games (July 23 – August 3) and MTV Europe Music Awards (November 9th) this year, in a double-whammy custom designed to showcase its dizzying regeneration. The picture above is from Visit Scotland’s Flickr.

“Hiding in plain sight and forever overshadowed by its tourist-heavy, tartan-draped bagpipe-blasting cousin to the east [that’ll be Edinburgh], Glasgow is recognised by those in the know as the real travellers destination in Scotland,” says Chris Docherty, editor of Le Cool Glasgow. He dubs it “a living, breathing city” that breaks its stride for nobody.

Look out for a rejuvenated River Clyde waterfront and big hits like the Kelingrove Art Gallery & Museum, as well as hipster hotspots like Finnieston – crammed as they are with indie eateries, bars, studios and boutiques. There’s a thrilling live music scene, too.

Ryanair and Aer Lingus Regional fly from Dublin to Glashow. Going to press, ebookers.ie had flights plus two nights in the four-star Carlton George from €156pp, based on a weekend in February. Oh, and there’s a certain vote for independence on September 14th…

Ireland’s links with Newfoundland go back centuries (some bloke named St. Brendan, anyone?). In fact, some 20% of Newfoundlanders claim Irish heritage, making it “the most Irish place outside of Ireland” as Tim Pat Coogan writes in Wherever Green is Worn (2002).

With this in mind, the wonder is not that Westjet, the Canadian carrier, begins direct flights between Dublin and St. John’s this summer. It’s that it took so long – going to press, bookings for its “new flights to the old country” were among the strongest in Westjet’s history.

Reasons to visit? The artsy small-town capital of John’s, daytrips on the Avalon Peninsula, 10,000-year-old icebergs and whale-watching all rank high – as do all the accents, freckles and expressions that’ll have you thinking you’re in Dunmore East, boy.

Flights with Westjet cost from around €209 each way, based on September departures. They continue to Toronto too, opening up all sorts of possibilities for a summer break 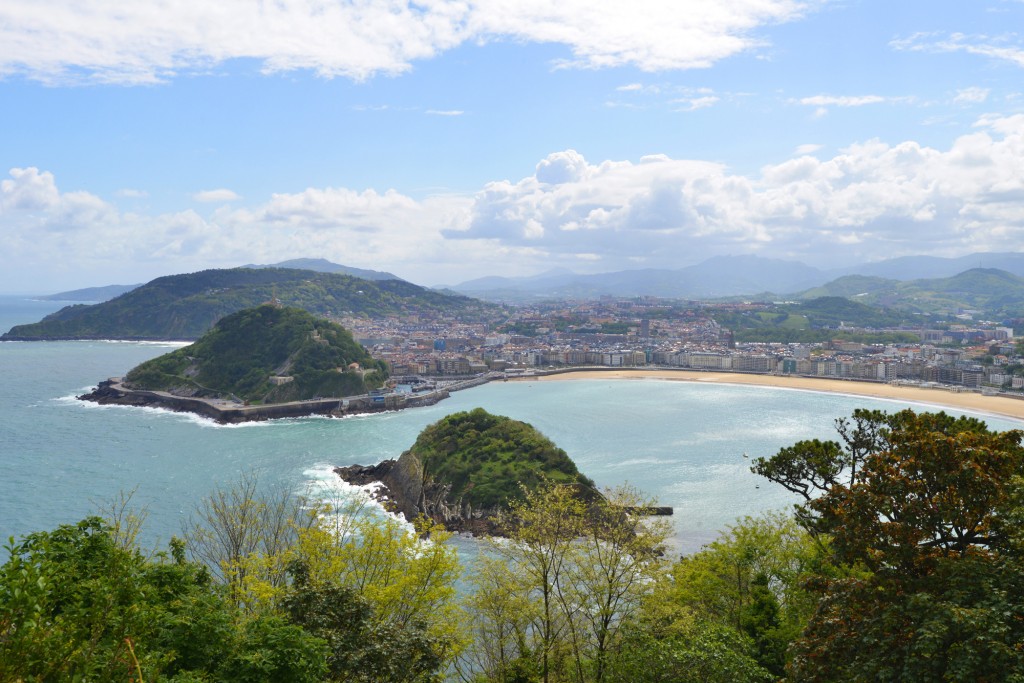 Spain will be Ireland’s No.1 destination in 2014. That’s a no-brainer (it’s No.1 every year). But there’s a new possibility among the old haunts now thanks to the announcement of ferry routes from Rosslare to Gijon (via St. Nazaire in France) with LD Lines.

Holidays in Northern Spain are often associated with the Camino de Santiago, but bringing your own wheels opens up all kinds of other possibilities. Bilbao has its Guggenheim, Vitoria-Gasteiz is the Capital of Spanish Cuisine for 2014, the Basque Coast covers 250 km of beaches, cliffs and fishing villages – and don’t forget the vineyards of Rioja Alavesa.

Rosslare to Gijon fares start from €579 for a car and two passengers including a cabin. Of course, you don’t have to spend days getting here. Aer Lingus flies to Bilbao, a 75-minute bus or car transfer from San Sebastian (pictured above) – another up-and-coming city for 2014.

There’s a lot more to Peru than Machu Picchu and Michaella McCollum Connolly. Ancient trails, adventure tourism, a blossoming surfing scene around Chicama (home to the world’s longest left-hander, apparently) and some 6,800 festivals see to that.

What’s really putting Peru on the map for 2014, however, is its food.

“Peru is South America’s gastronomic capital,” as Wendy Perrin of Condé Nast Traveler puts it. Chefs like Gaston Acurio (whose Lima restaurant Astrid y Gastón is No.14 on the World’s Top 50) and Virgilio Martinez, of Central in Miraflores, are making serious waves.

Throw in cool new hotels, trendy neighbourhoods like Barranco in Lima (the bohemian quarter where local photographer Mario Testino is exhibited at MATE) along with the boutique hotels and beach bars of Mancora, and you’ve got every reason to visit.

Travel Department has an 11-day ‘Land of the Incas’ tour from Pisac to Machu Picchu – via the Andes and Amazon River Basin from €2,959pp departing October 14th. 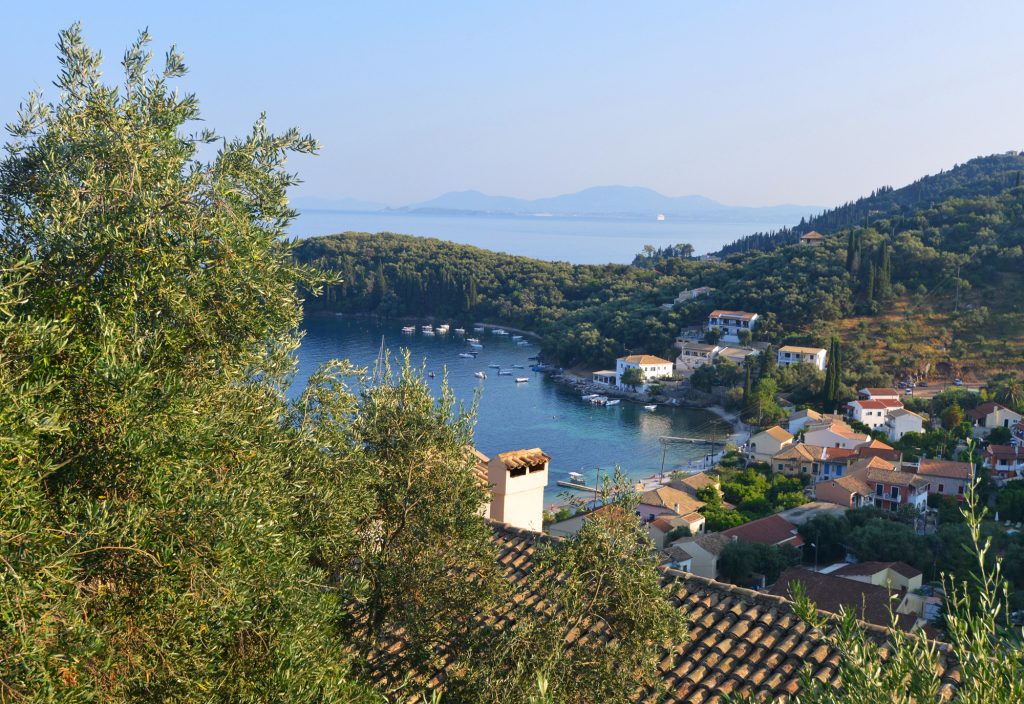 Could 2014 finally be the year Greece turns a corner?

Whatever about the economy (Greece takes over the EU Presidency this month), tourism is looking up. The Greek Islands top Lonely Planet’s list of value destinations for 2014, and we’re also promised Peloponnese diving parks with underwater archaeological sites.

The islands themselves need little introduction. From the volcanic views of Santorini to the celeb-spotted waters of Mykonos and Ithaca (visitors ranged from Russell Crowe to Madonna last summer); from the movie star cool of Kefalonia (Captain Corelli’s Mandolin) to the cypress-bracketed coves of Corfu, these are 2,000 very dreamy rocks.

Access is improving too. Aer Lingus continues direct flights from Dublin to Corfu launched last year, BA starts flying from Heathrow to Mykonos and Santorini this May, and Falcon Holidays has added Rhodes to its 2014 brochure, with flights plus seven nights at Holiday Village Rhodes from €3,198 based on departures from Dublin on May 28th.

Scientists believe the Aurora Borealis are caused by solar particles brushing off the earth’s atmosphere. In reality, however, we all know they’re caused by a magical fox that knocks the snow against the sky using his big bushy tail. Or something.

Sometimes the mythical explanations are the best. They certainly do more justice to the complete and utter awesomeness of the Northern Lights in full flight. But either way, NASA is predicting some of the best displays in a decade for the early months of this year.

Tromsø is the place to see them. SAS flies direct from Dublin to a city whose highlights include the Arctic Cathedral, a cable car up Storsteinen Mountain, and more pubs per capita than any other Norwegian town. It sits pretty some 400km inside the Arctic Circle.

Meanwhile, one of the best package deals around is a four-night Northern Lights trip with project Travel departing February 23rd. It includes direct flights and a three-star hotel in Tromsø from €745pp, along with advice on the best places to see the lights. 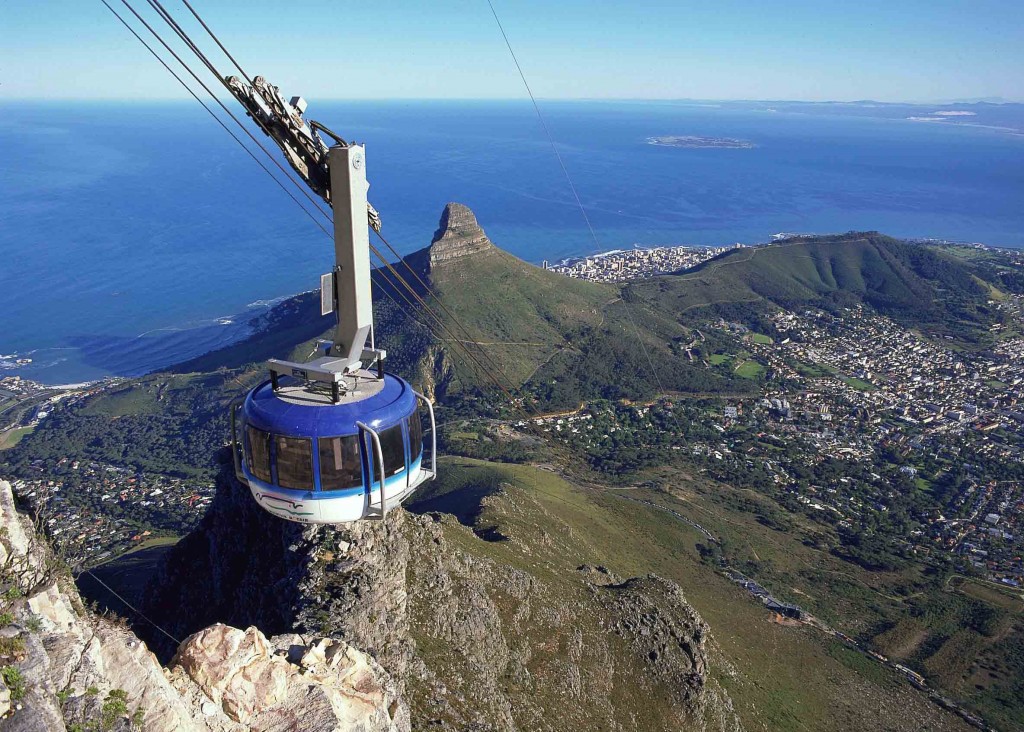 Cape Town is the World Design Capital for 2014. It’s also Travel + Leisure’s No.1 destination to visit this year, thanks to a boom in boutiques, restaurants and galleries.

This is an overnight success years in the making. Everybody knows the beauty of Cape Town – be it the jaw-dropping Table Mountain or the abundance of nearby beaches and vineyards – but hard work in the city’s kitchens and townships is starting to pay off too. Nelson Mandela’s death also pulls a fresh focus on sobering prison tours at Robben Island.

Manchester will be eating, drinking and sleeping football in 2014.

What’s new? Well, what’s new is that this October, the Hotel Football – complete with its own rooftop pitch – opens on Old Trafford’s doorstep. Allied to the city’s stadium tours, National Football Museum and interactive Football Plus, it’s the perfect pick for soccer fans.

The city isn’t solely about soccer, of course. Manchester has the biggest Chinese New Year celebrations in the north, its new Sea Life Centre boasts Europe’s first sea bed walk (where anyone aged 8+ can walk underwater in a ‘breathe-easy’ helmet), the newly refurbished Central library opens this spring, and the exchange rate is favourable too.

Celtic Horizon Tours has packages including ferry crossings, coach transfers, Premier League tickets and one nights’ B&B from around €189pp. Flights are easily available too.

NB. All prices correct going to press, but subject to change/availability. This feature originally appeared in The Irish Independent.