So we’re standing in Amsterdam’s De Pijp district, munching on macaroons. Hers is salted caramel. Mine is mango. Both are dangerously delicious.

“Why do ours never look like that?” my wife asks.

Patrick van Drie smiles. He’s the man behind the macaroons, a former art director who packed it all in to make these meringue-like confections. His shop is called Poptasi (poptasi.com), after his street art pseudonym.

There’s more to Amsterdam than red lights and Rembrandt, it seems…

What’s the best way to get around?

You can’t avoid bikes in Amsterdam – the city ranks as the most cycle-friendly on earth, and shoals of cyclists whiz past at every junction. If you can’t beat ’em…

We rented from Green Budget Bikes (greenbudgetbikes.nl; €12 for 24 hours), going Dutch with tall handled, single-geared city bikes. Amsterdam is a flat city, so you can cover lots of ground with relatively little effort. Bike theft is a problem, however – so lock up.

What are the must-see sites? 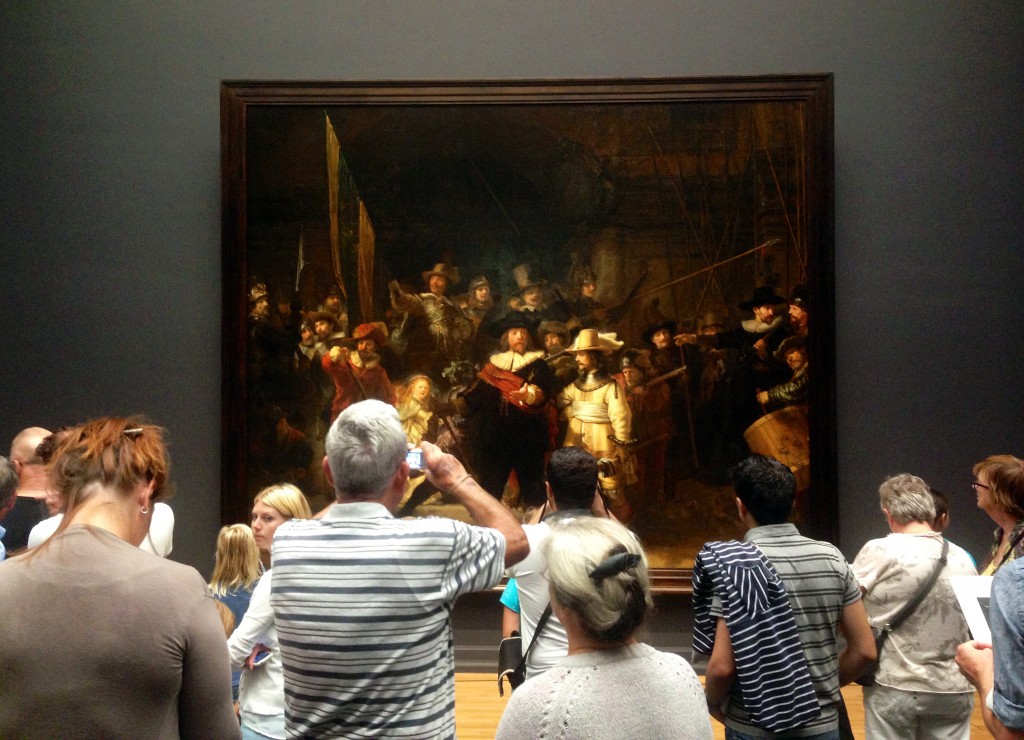 The Van Gogh Museum is a fabulous, trippy treat – with sunflowers and starry nights unfolding in all of their vibrant, swirling glory. As with the Dutch Masters at the Rijksmuseum, no amount of crowds or flashing cameras can spoil the thrill.

What about the red lights & reefers, then?

Amsterdam’s attitude towards prostitution and soft drugs can be summed up in one word: tolerance. Canals around the old centre are dotted with red lights, sex stores and coffee shops, and tourists pour down De Wallen’s alleyways on weekends.

It’s a weird mix. In a few steps, we see shops selling cannabis lollipops, stag parties daring each other to approach the girls, and gabled houses in which residents sit watching TV. It’s changed a lot since my first visit… several windows previously used by sex workers have even been turned into shops and galleries. You don’t have to scratch far beneath the surface, of course, to start the conversations on sex trafficking and organised crime.

It’s worth seeing, in other words, but forget about a family visit. 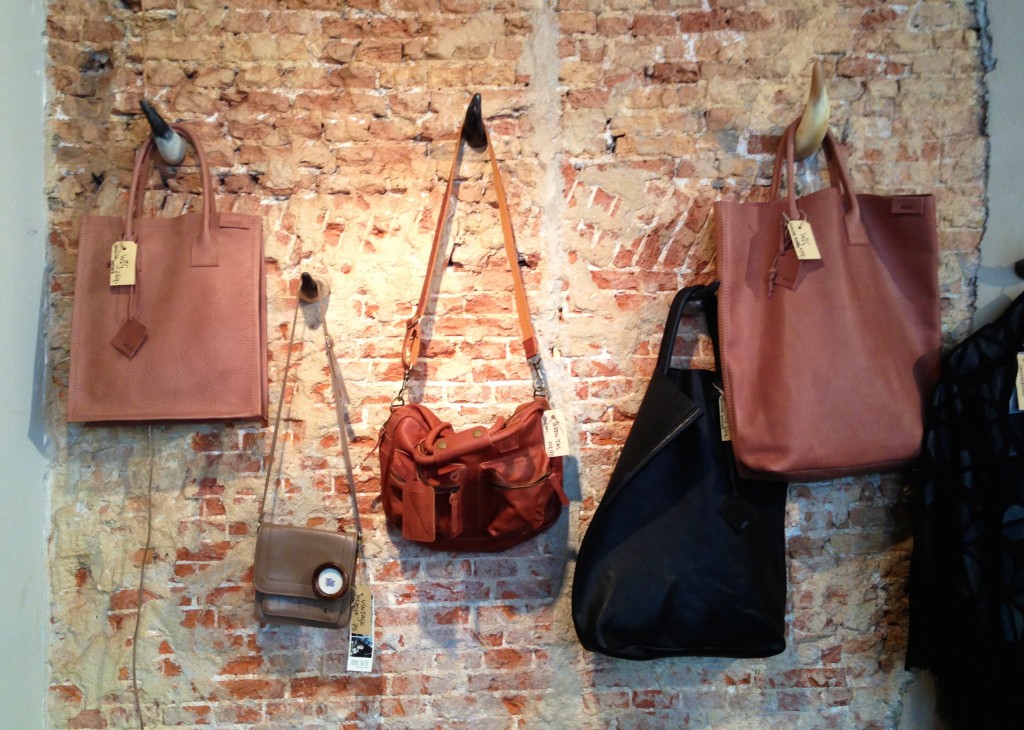 Amsterdam’s Rijksmuseum and Stedelijk (stedelijk.nl) re-opened after massive renovations last year, but the North-South metro remains a work in progress. Expect lots of construction hoardings, and canals that can be surprisingly stinky in parts.

Where should I check in?

I discovered Hotel V Nesplain (Nes 49, hotelv.nl) by accident, stepping into its sweet little bar and restaurant one Sunday afternoon – the library and suspended stove in the corner are a peachy set-me-up for the night ahead. Rooms from €225 at weekends.

Miauw Suites (miauw.com) offers four contemporary suites at the heart of the Nine Streets district, so you can live like a local for the weekend. Rooms from €145.

Amsterdam can’t compete with the likes of Copenhagen, but it does have lots of buzzy restaurants and cafes in areas like the Nine Streets and De Pijp.

I’d recommend skipping the steakhouses and shooting for an Indonesian like Tempoe Doploe (tempodoeloerestaurant.nl – Indonesia is a former Dutch colony) or a casual Nine Streets joint like Brix (cafebrix.nl). This funky bar and restaurant does live jazz on Sundays, with a fusion kitchen throwing up tasty dishes like tagliatelle with squid, smelt, snow peas, cherry tomatoes and parmesan cookies (€14.50).

Lastly, do not leave Amsterdam without wrapping your fist around a large cone of Vlaamse Frites (Flemish fries). Manneken Pis (frietopia.nl) was our fave.

Aer Lingus flies direct to Amsterdam from Dublin and Cork.