Unless you’ve been living under a rock (or indeed, bare Ben Bulben’s Head), you’ll know that 2015 marks the 150th anniversary of WB Yeats’s birth.

There’s loads going on to celebrate the anniversary (mostly centred around the actual date of June 13th), but one little splash that caught my eye is The Merrion Hotel‘s Yeats-inspired afternoon tea.

You may be familiar with the hotel’s ‘Art Tea’, based on the artworks in its lovely Georgian dining rooms. The Yeats tea is something similar, with Pastry Chef Paul Kelly cooking up an afternoon tea as imagined through the eyes of W.B. Yeats. The confections include:

‘Mystic’ – vanilla bavarois with strawberry jelly, imagining Yeats’ fascination with the signs of the zodiac in pastry 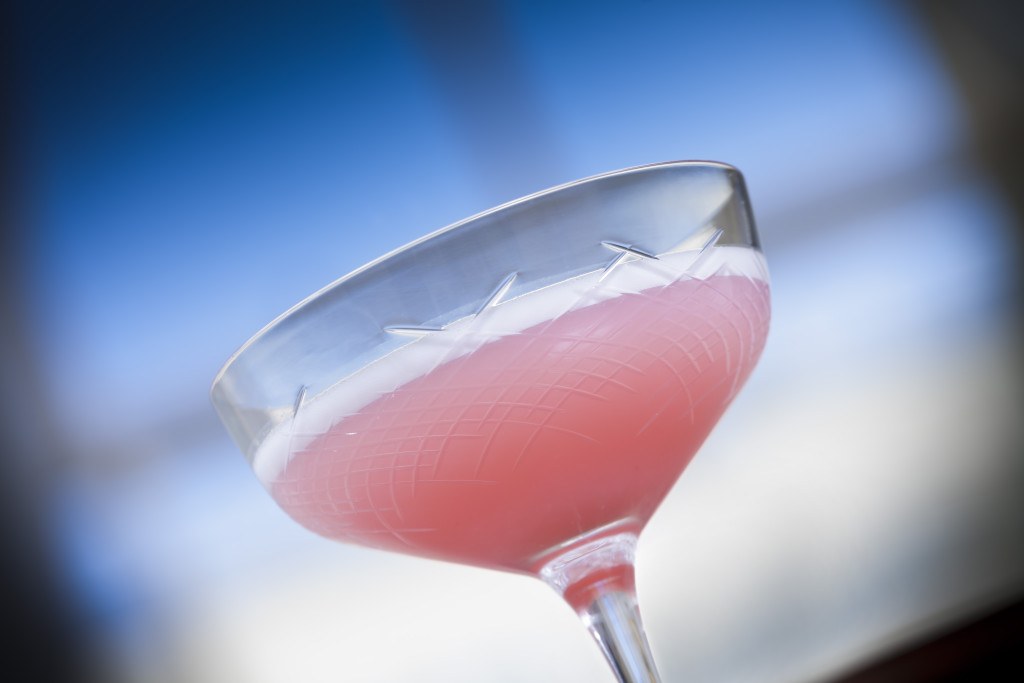 Yeats was a member of The Order of the Golden Dawn, a society rooted in astrology and ritual magic. Each of the shapes symbolises one of the five elements – crescent (water), triangle (fire) and circle (earth). A set of Yeats’ Tattwa Cards are on display in the National Library.

Guests can also discover The Life and Works of William Butler Yeats exhibition at The National Library of Ireland – just around the corner. Those with a strong interest in the writer can make the most of a private Yeats tour of Dublin. The Yeats Tea will feature three irresistible pastries after sandwiches and scones, inspired by his poetry, his persona and his passions;

The hotel is also doing one of his favourite tipples – a pink Clover Club. It’s a concoction of gin, lemon juice, raspberry syrup and egg white, and apparently just the ticket for June – best enjoyed in the late afternoon sun amid the roses in The Merrion’s gardens.

Yeats Tea at The Merrion is €38 per person and is available throughout June. Clover Club cocktails cost €14.50.